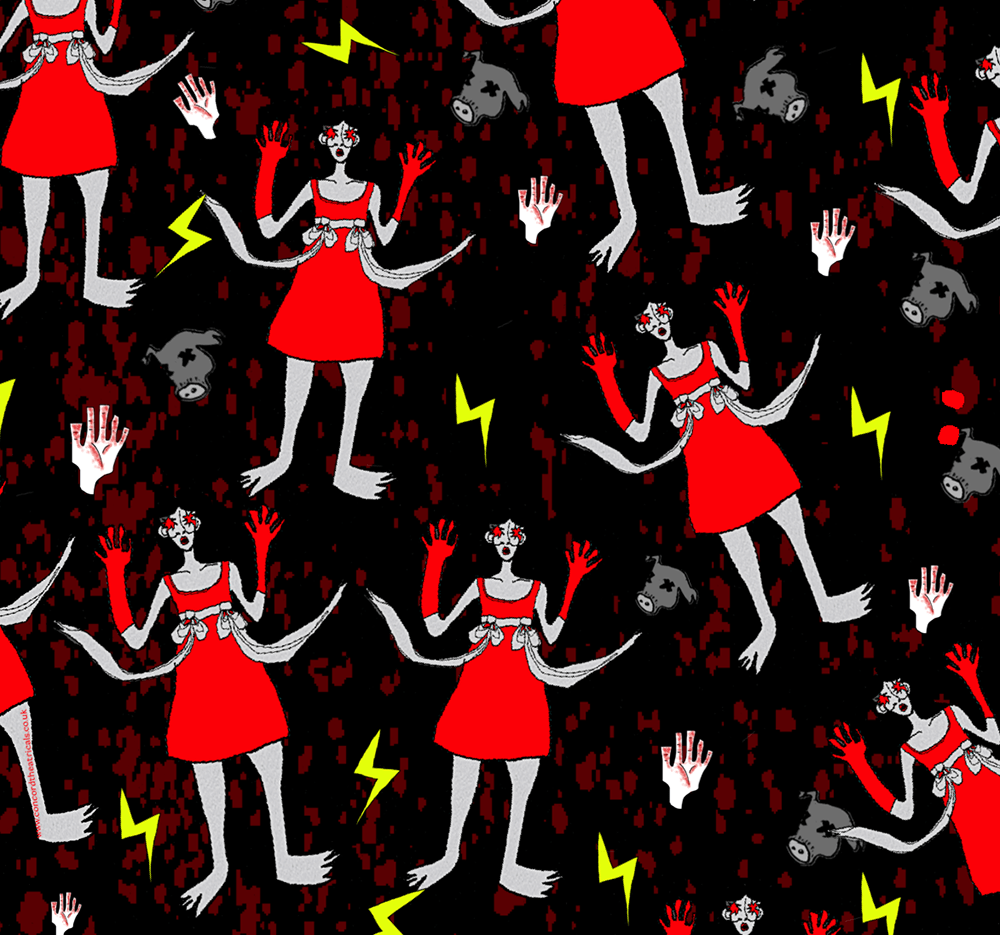 University of Oxford student production company, Founding Fellas Productions, are excited to
present Carrie: The Musical, based on the novel by Stephen King, at Oxford Playhouse from
Wednesday 18 to Saturday 21 May 2022.

Carrie tells the gripping story of a lonely girl with telekinetic powers navigating the harsh world of
high school, driven by a punchy pop-rock score and an unforgettable prom night, with book by
Lawrence D. Cohen, music by Michael Gore and lyrics by Dean Pitchford.

Teenage Carrie finds herself tormented by the vicious Chris and her gang of bullies at school, and her
manically devout mother only makes it all more intense. As the pressure builds, Carrie’s mysterious
powers develop, leaving her longing to use them for revenge as prom night approaches. This musical
is unlike any story you’ve seen before, using buckets of blood and teenage angst to ask: what does it
cost to be kind?

Producer, Nicole Kitsberg, commented:
“Emerging into a post-pandemic world, Carrie: The Musical and the message of kindness has added
significance and relevance. Combining technical ambition, artistic creativity and high-energy
choreography, our rendition of the rock musical promises to be a thrilling and unforgettable show.”

Director, Ellie Cooper, added:
“Carrie: The Musical explodes at you: punchy rock tunes, feminine rage, magic and gore, kids
screaming. You’ll be torn with angst for the teens one moment and dancing along with them the
next. But at its core, this show is about wanting to be seen, as you are and for who you are, by those
around you. We’re so excited to share our production at the Playhouse!”

Carrie: The Musical is directed by Ellie Cooper, with Music by Michael Gore, Lyrics by Dean
Pitchford and Book by Lawrence D. Cohen.

This production is produced by Nicole Kitsberg with choreography by Vanessa Silva, sound design by Andrew Orr, lighting design by Penelope Hilder
Jarvis, with graphic and costume design by Chloe Dootson-Graube. The musical director is Beth Fitzpatrick, with Daisy Gosal as production manager, Mina Moniri as stage manager, and Debora
Krut as marketing manager.

Tickets for Carrie: The Musical start at £10 and are available from the Box Office on 01865 305 305,
or can be booked online at www.oxfordplayhouse.com