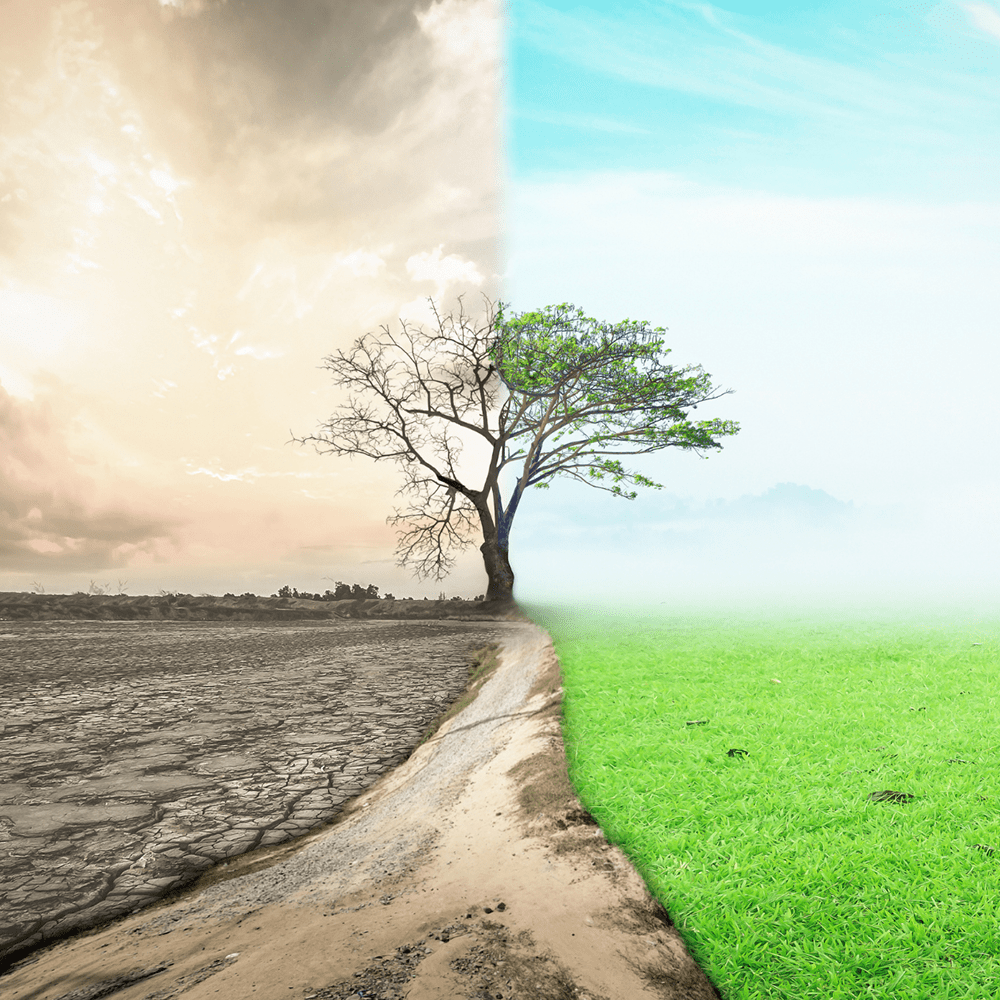 It’s been a funny old year really (understatement of the century) which I predict will mark the beginning of a monumental shift in the way we all think. And nowhere is this more evident than in the current time of year, as everyone gears up towards Christmas.

Those of us born before around 1985 were likely brought up with a completely different mindset to the youngsters of today.

We were taught that physical things like money, food and luxuries were precious and rare. Hands up who heard “make sure you eat all your dinner, there are starving kids in Africa.” Everyone? Thought so.

Sweets were something you might have as a treat at the weekend or when your nan pressed a shiny silver 50p into your hand for being good. And boy, you knew how to make those sweets stretch (your sweets had to last at least longer than your siblings did, just so you could lord your last remaining Fruit Salad over them like a boss).

Any food other than your basic meat and two veg was considered wildly glamorous and treat worthy in the 80s. I remember when avocados were first available in the larger supermarkets and my mum served them as an exotic starter. We ate these weird greasy fruit things straight out of their shells with spoons while sitting up at the table and watching Eastenders (yes, I had a super chic upbringing).

Pasta came in three shapes. There were three channels on the telly. You could get round the supermarket in five minutes, 10 tops, rather than the aircraft hangars we now shop in. And if someone would have attempted to describe the internet to us back then, our brains would have literally caught fire.

But gradually abundance, and taking that abundance for granted, took over.

Everything food related got bigger. Supersize, share packet, treat bag. Fun size chocolate bars were now something we ate five at a time, just like we used to eat Quality Street. A tin of Quality Street which in 1991 would have lasted a family of eight through the Christmas period was now something to be smashed through by one person in one or two sittings (don’t lie, we all do it). Simultaneously, everything tech related got smaller.

But bigger or smaller, suddenly abundance was everywhere. Takeaways and sweets were no longer a rare treat, we could have them every day if we wanted, and many of us did.

Going to the pub was just a given rather than an indulgence. Wine was imbibed by the bottle rather than by the glass. Clothes were cheap, and also available where we do our food shop, so our wardrobes were bursting with cheap clothes.

Credit was available to everyone, seemingly regardless of ability to pay it back, making gigantic TVs, sitting rooms that looked like page 97 of the Next Directory, iPhones and brand new cars obtainable by pretty much anyone. No longer was Sky TV aspirational, it was considered a necessity. Things we hadn’t previously conceived of were suddenly available and we got used to having them.

But while stuff in general was abundant, time was not. We were so busy.

Most of us barely had a moment to let our feet touch the ground as we rushed between work, family, social commitments and back again via a well-stocked, 24 hour, supermarket trip. We’d squeeze so many social commitments into one weekend that we couldn’t enjoy any of them because we were dashing to get to the next thing on time. We could do whatever we wanted, whenever we wanted, and could largely get anything we wanted, but it felt empty somehow.

Then along came the ‘rona and reared its ugly little crowned head and things were never the same again.

Suddenly things we hadn’t even thought about were scarce. Toilet paper was being rationed, the pubs and restaurants were shut, and we’ve all faced restrictions to our daily lives that were previously inconceivable.

We’re at the early stages of a global financial catastrophe and many have already experienced some form of scarcity, from not being able to get hold of hand sanitiser through to struggling to feed our family. Stuff and money is limited.

But none of that seems to matter as much as we’d once have thought it would, because the hardest part of all of this is that we can’t see our family. And despite lockdown giving us more time that we really knew what to do with, life suddenly feels very, very short.

The abundance of the early part of the 21st century now feels indecent in its decadence, at a time when so many people are struggling. And none of that which used to feel necessary, millions of presents under the tree, the heaving supermarket trolley, seems important anymore when we’re being told we’re not allowed to hug our loved ones at Christmas.

This time of thrift will, I suspect, bring back a period of gentle appreciation for a more simple life for many. The abundance of free hours gave rise to increased banana breads cooking and long forgotten jigsaws being dragged out of storage, restoring joy in the little things that many of us had disregarded when time was more of the essence. The removal of rushing has been replaced by enforced relaxing.

And the smallest of things, like the physical touch of someone we love or sharing a meal with the family, has suddenly become the most valuable thing in the world. These are the things to be appreciative of, this is where we want true abundance.

This is giving those of us like me, who previously feared that growing up being able to get anything they wanted would make our children spoiled and entitled, a little peace of mind in the chaos.

My kids haven’t asked what they’re getting for Christmas this year. They’re asking who will be here, and when they’ll get to see their family, rather than what presents will be under the tree.

This growing appreciation for people and time feels vaguely evident everywhere in general society and culture right now. Christmas will be smaller but more appreciated, comfortingly reminiscent of the scarcity of my childhood.

Maybe our new found focus on love and joy, rather than money and stuff, will provide a bit of festive magic in amongst the gloom that has been 2020.

Does the Cheltenham Festival Offer the Greatest Entertainment for Sports Fans?