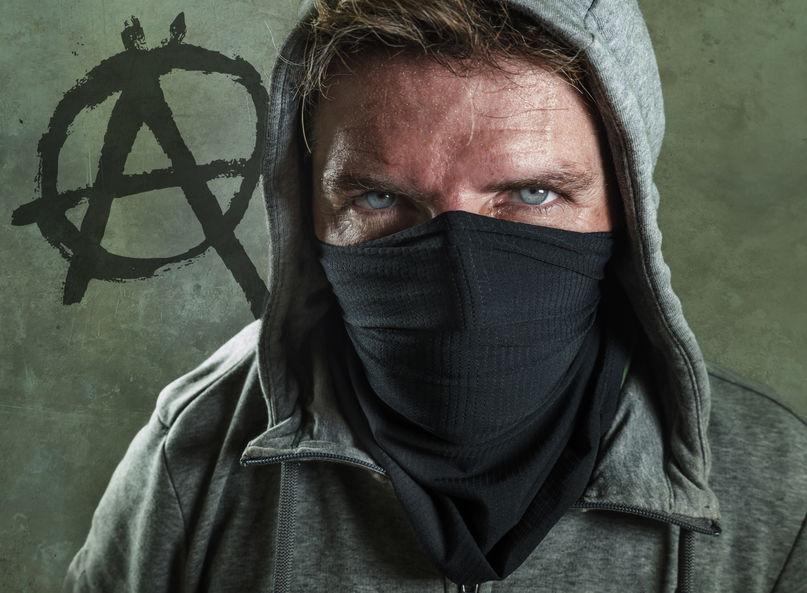 For anarchist Baz Toombs, 2020 was meant to be his year to bring down the system.

For the 29-year-old from Streatham, who is a logistics co-ordinator for a car rental company when he’s not doing anarchy, this was meant to be the year that he caused the economic collapse of western economies, put Government’s into turmoil and caused mass chaos across the world.

He said: “I don’t know what the point is any more. I had such plans for this year. By the end of 2020 the entire world’s banking system would have been on the brink, corporations would have collapsed into obscurity and Governments would be in such chaos that it would lead to the near break up of the United Kingdom.

“But that’s all happened without me. The year started well with me writing a really angry letter to the International Monetary Fund which would have really made them rethink their ways but before I knew it, there I was being furloughed from my work as no-one needs to rent a car during lockdown and ever since I’ve just been sat on the couch watching the world descend into anarchy without me.

“It’s really frustrating. I don’t know why I bothered reading all those text books telling me that the world would be better off without organisational heirarchy when I see the British Government doing the job for me as they are about as organised as a herd of cats.”

Baz is now thinking of getting a job in the city for one of the big banks.

He said: “One of the things that this lockdown has brought home to me is that I need money as the furlough money just wasn’t enough so I’m going to get a better job in the banking sector so that I can earn enough money to pay for my anarchy and to make sure I’m able to afford a top of the range television and a better sofa. Once I’ve worked there for a decade or so and have enough money to afford the way I want to live, I’m really going to bring down the system.”