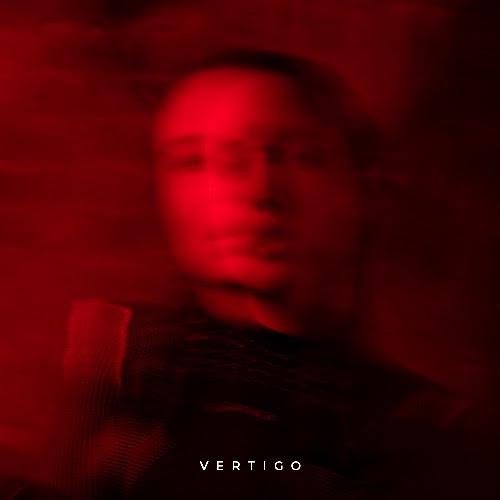 “Alice Merton has a hearty, natural voice that stays plush while echoing the power of singers like Adele and Florence Welch.” – New York Times

Viewed through a prism of success, it’s easy to forget that established artists experience the same challenges as the rest of us. Alice Merton achieved so much in the first chapter of her career: her breakthrough track ‘No Roots’ topped the Billboardrock chart, exceeded 400 million streams and shot to the Top 10 all across Europe. Such was Alice’s impact that she was even invited to become a judge on the German edition of ‘The Voice’ and has now had over 620 million streams across tracks.

It was then on a cold night in Berlin, when Alice was queuing with her friends to get into a club and she realised something wasn’t quite right. The closer she got to the front, the worse she felt. As a twinge of dizziness became a rush of vertigo, Alice made her excuses and hastily headed off into the night. That experience informed Alice’s new single ‘Vertigo’, which is out now via her own label Paper Planes Records. Listen HERE.

“I felt so helpless the next morning,” she recalls. “How is it possible to love playing in front of huge audiences, when you feel anxious about being judged by strangers in public? All I could think was, why can’t I let go?”

Produced by the Grammy-nominated Koz (Dua Lipa’s ‘Physical’, ‘Levitating’ and ‘IDGAF’), ‘Vertigo’ captures the moment in sound, with a pulse-racing shot of adrenaline, distorted, industrial-tinged guitars and Alice’s crystal clear vocal. The result collides timeless pop appeal with an uncompromising new attitude. Lyrically, however, there’s an empowerment at having the bravery to face the issue head-on. It’s also a song that also possesses the raw energy needed to make it a fan favourite when shows and summer festivals return.

The intensity of the moment is heightened in the song’s official video. Watch HERE. In a post-apocalyptic setting with an aesthetic that’s part ‘Mad Max’, part ‘Snowpiercer’, Alice is depicted deep in a mine where her anxiety is represented by a succession of visceral encounters. Undeterred, Alice is determined to escape to freedom. The video was directed by Anuk Rohde.

Born in Frankfurt and raised in the USA, England and Canada, Alice Merton released her debut EP ‘No Roots’ in 2017. Its success led to the release of her debut album ‘MINT’ in 2019, as well as its deluxe edition ‘MINT +4’ later that year. She has also featured on two big tracks: ‘Half as Good As You’ from Tom Odell’s Top 5 album ‘Jubilee Road’ and AWOLNATION’s ‘The Best’.