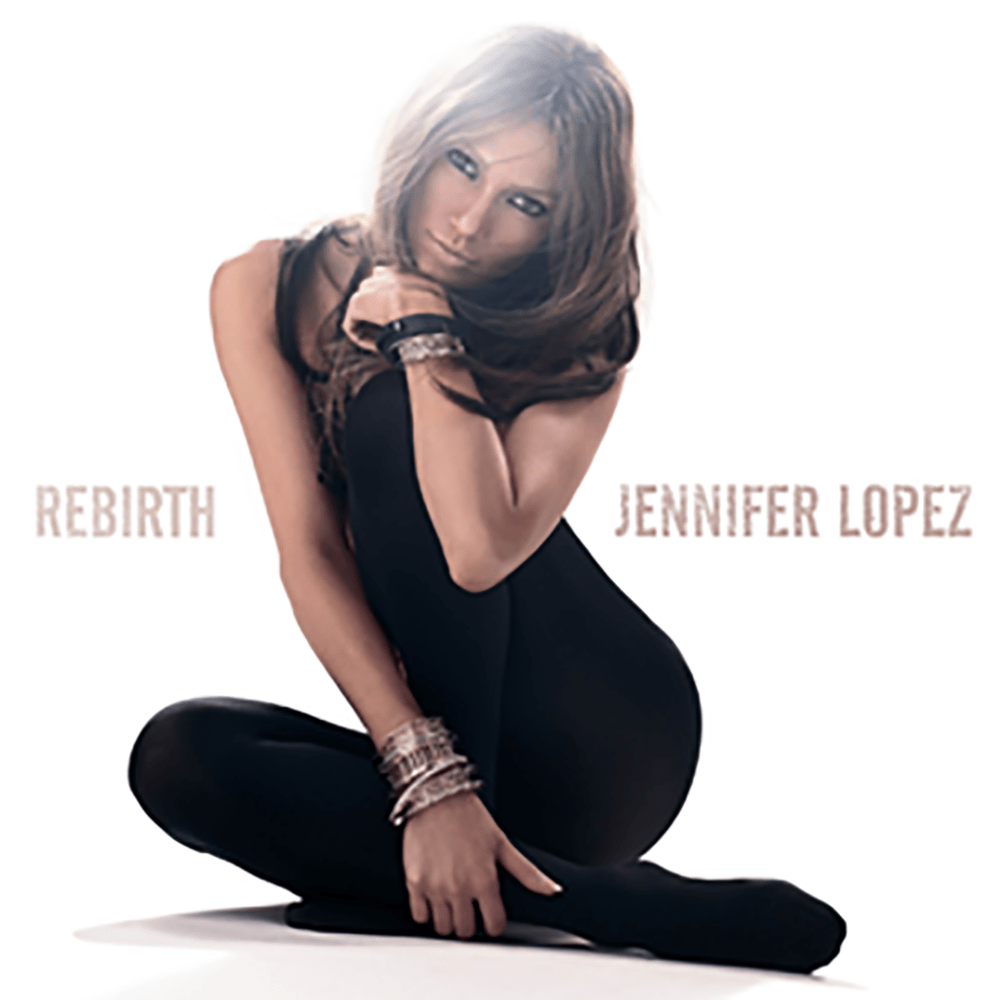 Hi everybody its Tyler here and today i am doing an album deep dive on Jennifer Lopez fourth album Rebirth.

Rebirth is the fourth album released by American singer and actress Jennifer Lopez on Febuary 23rd 2005.

Working progress for the album started in late 2004 with producers such as Rodney Jerkins and Timberland.

The album was orginally going to be titled Call me Jennifer as she wanted to get rid of the JLO divas persona but due to confusion Jennifer decided to call the album Rebirth which is personal to Lopez.

Music sound for this album consisted of Dance and Hip Hop while incorporating 80s Pop Rock Jennifer was influenced by the music of James Brown during the production of the album.

In December 2004 during the release party in Stockholm Jennifer and her then husband Marc Anthony abruptley left the event due to men being under the influence of alcohol. On Febuary 14th 2005 Jennifer released Get Right which topped the Charts in the UK at Number 1.

Rebirth peaked at number 8 in the UK racking up a gold disc selling 100,000 copies in the UK

16th May 2005 a second and final single from the album was titled Hold You Down a duet with rapper Fat Joe The single peaked at number 6 in the UK.

2 Step into my world

3 Hold you down (featuring Fat Joe)

4 “Whatever You Wanna Do”

Hurdling dog leads and careening into bushes with no brakes