A history of carrots 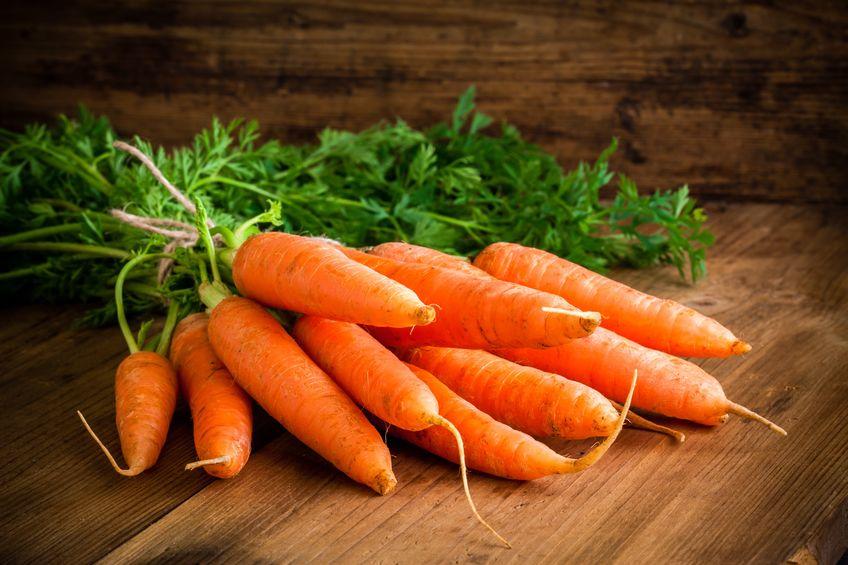 From the murky world of espionage to being celebrated in the royal courts of Europe, the humble carrot has possibly more influence on the development of human society than any other root vegetable.

The carrot can trace its roots (ahem..) to a wild plant growing in Iran and Afghanistan - almost unrecognisable from the bright orange supermarket staple.

When they were first cultivated, carrots were grown for their aromatic leaves and seeds rather than their roots which were bitter tasting and woody. However, the fact that they could be easily grown and stored meant that they gained popularity.

Today’s orange carrots are almost unrecognisable from their distant cousins - they are not proud of their relatives and hardly ever pay them a visit.

Ancient carrots ranged from black, white, red and purple but it was only in the 17th century that the orange carrot was cultivated - as a tribute to the ruling House of Orange.

Early records show that carrots were used as a food source in 3000 BC - with carrots being found in the tombs of Pharaohs and in Ancient Egyptian wall paintings.

Americans came to the carrot party relatively late in the day - with soldiers bringing home tales of the mythical orange veg on their return from fighting in the trenches during the First World War.

And the popularity of the carrot was cemented during the Second World War when the government encouraged civilians to dig for victory and grow their own carrots. During the war, the British Ministry of Food circulated a rumour that carrots allowed RAF pilots to see in the dark.

This was of course total baloney but served as a useful cover story for their recently adopted radar technology - explaining their success in downing German pilots at night.

Fun fact: The largest producer and exporter of carrots in the world is China with 15.8 million tons. Lagging behind are the United States and Russia which both produce 1.3 million tons.

First date drinks: What does your choice of tipple say about you?